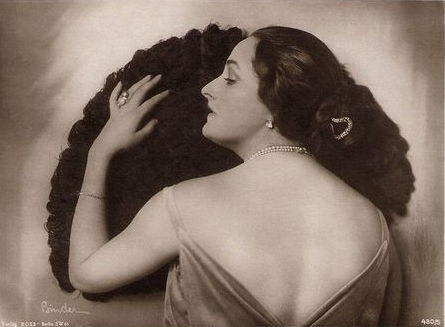 1893 – 1974 Fern Andra was an American actress, film director, script writer and producer. Next to Henny Porten and Asta Nielsen she was one of the most popular and best-known actresses in German silent films of the 1910s Born as Vernal Edna Andrews in Watseka, Illinois in 1893, the daughter of a circus performer and an opera singer, Andra was already appearing in public … END_OF_DOCUMENT_TOKEN_TO_BE_REPLACED