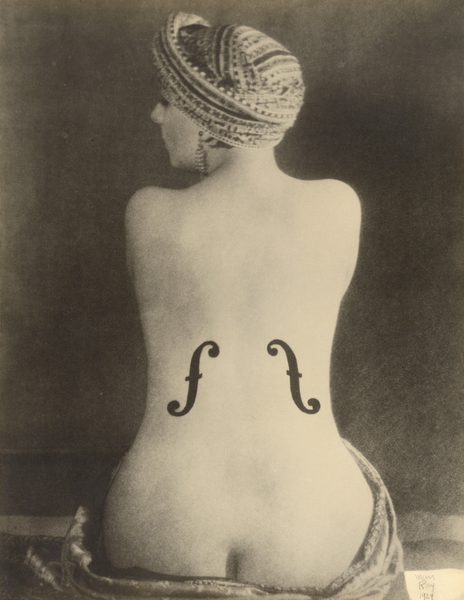 Kiki de Montparnasse’s (Alice Prin) companion for most of the 1920s was Man Ray, who made hundreds of portraits of her. She can be considered his muse at this time, she is the subject of some of his best-known images, including the notable surrealist image Le violon d’Ingres and Noire et blanche. END_OF_DOCUMENT_TOKEN_TO_BE_REPLACED

Better known as Kiki de Montparnasse (or the Queen of Montparnasse) but born as Alice Ernestine Prin (1901 – 1953). She was a French artist’s model, literary muse, nightclub singer, actress, memoirist, and painter. She flourished in, and helped define, the liberated culture of Paris in the 1920s. She became one of the most famous models of the 20th-century and in the history of avant-garde … END_OF_DOCUMENT_TOKEN_TO_BE_REPLACED